Looking to bring an integrated approach to the launch of a new product solution in an especially cost-effective way?

(Phase 1) To help build awareness of the company’s networking solutions, we launched the campaign at a key trade show (with pre-show email blasts, a full page ad in the show directory and two industry publications, and an assortment of show promotions). To achieve extended editorial coverage, we conducted in-person interviews with top editors at the trade show, we pitched and won an exclusive interview with the chief editor/publication in the industry, we received a positive write-up in a key technology e-newsletter, and we placed a full feature article in a targeted publication.

(Phase 2) To generate leads, we developed a webcast/podcast on the technology in collaboration with a key Networking/IT industry portal and promoted it via dedicated emails and e-newsletter sponsorships. The webcast content was also developed into a white paper, which was promoted on the portal and via online ads, emails and e-newsletters on other industry sites. This 3-month campaign yielded 1,214 total sales leads at a cost per qualified lead of $58.69 and 194 “hot” leads for a cost per lead of $367.27. 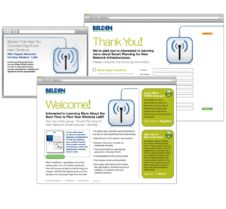 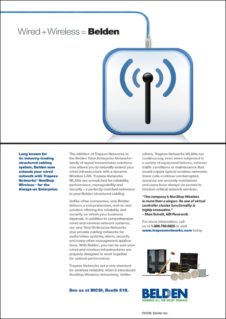 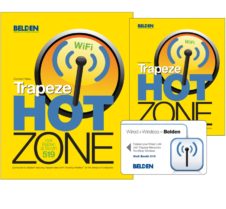